Another fantastic year for the Golfing Wales Challenge Cup at the stunning Machynys Golf Club.

With the poor weather we’ve all experienced this year it was a pleasure to play on some slick, smooth greens. The greens staff had excellently prepared the course, and the weather conditions looked favourable.

With very little wind it was set to be a fine day of golf. The course was giving very little to competitors with next to no run and tricky pins, so this kept the scoring in check. There was some great golf played and some superb scoring. Some notable scores were James Brown from Trefloyne Manor Golf Club who scored 38 points on his own and Mario Roffi from Peterstone Lakes who took two of the nearest pins, with nearly a hole in one on 17.

However, the spotlight of the day was taken by the Golfing Wales Challenge Cup Champions for 2018 Martin Like and Brian Evans from Cradoc Golf Club who scored a superb 43 points.

Kieron White won the new PuttOut Challenge from Caerphilly Golf Club. All competitors had three putts from 5 feet with successful putts worth different points. Putt one was worth 3 points, putt two worth 2 points and putt three worth 1 point. Kieron was the first competitor, having previously said that it was an impossible task, who stepped up on stage and unbelievably holed his first putt! Many competitors came close, but no one else made a perfect putt. Nobody managed to successfully make a perfect putt from 6ft in an attempt to win the Ian Woosnam signed cap.

2018 was our final year at the Machynys Golf Club, a big thank you goes to them for their support over the last two years. We now look forward to 2019 as we move north with Porthmadog Golf Club being the host venue. 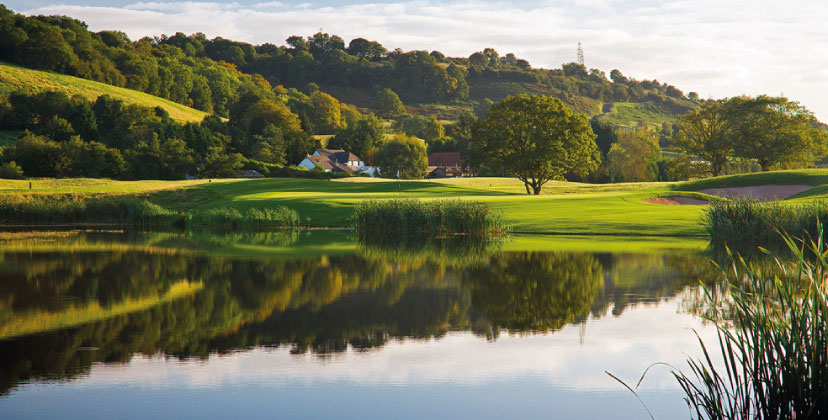 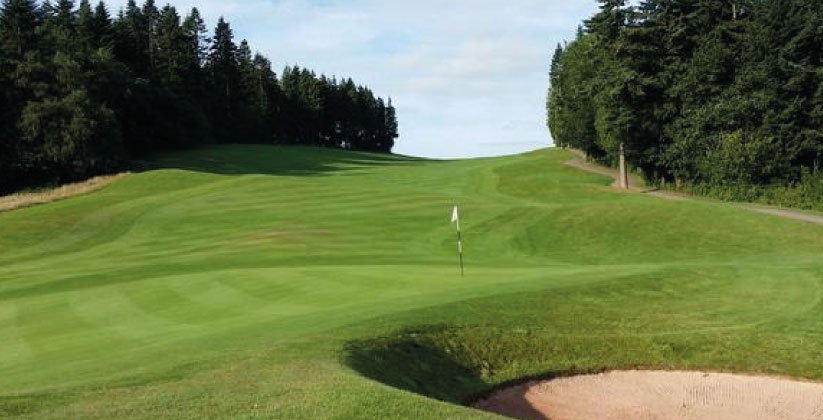